This boy has stolen my heart. From the day he was born, he just felt like my boy forever. It was a different feeling from when his sister was born. Lydia was so independent at such a young age, while Bryce always just seemed to need me a little more. He needed more help physically, he needed more assistance learning new skills, and he still relies on me more for comfort as he crawls into my bed every night. He’s incredibly creative, he thinks in a way like nobody else, and each time you think you may be able to predict his next move, he 100% surprises you.

Bryce went to school with a Shopkins shirt recently. The shirt is a size too small -and- from the girls’ department. Kids in his class teased him, to the extent that his teacher had to intervene and say that it was perfectly okay that Bryce wore that shirt to school. He came home that afternoon, and he told me that the kids made fun of him, but he didn’t care because he liked the shirt. I hope he carries that confidence in who he is with him his entire life. I hope he is always proud that he is an individual. 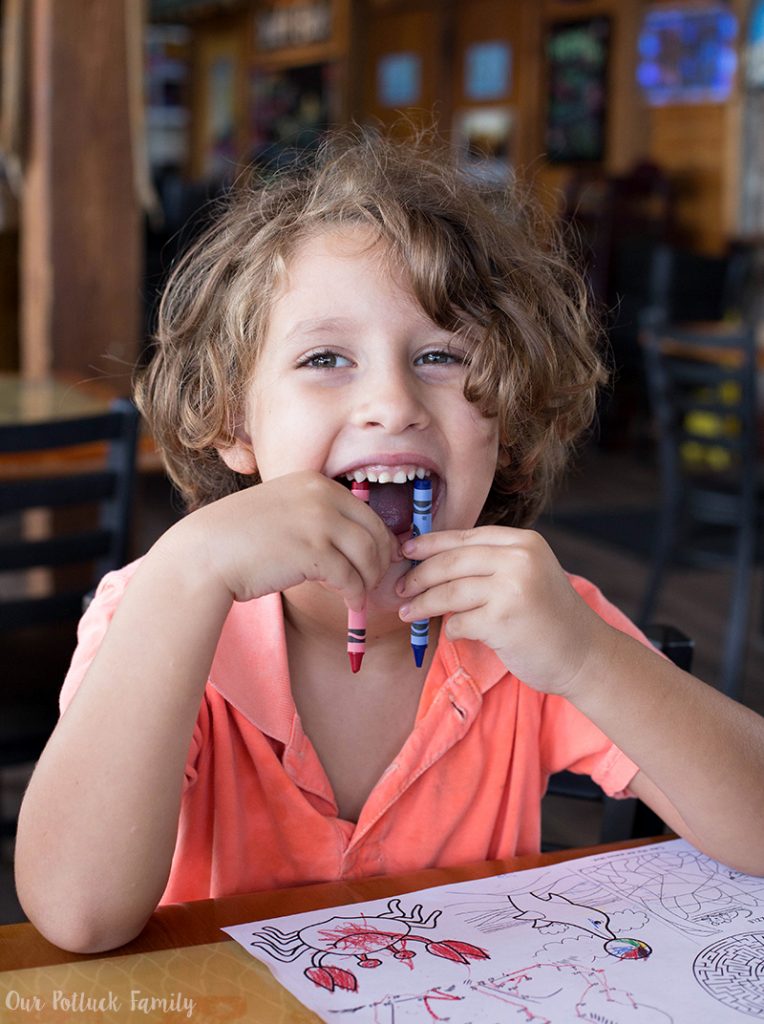 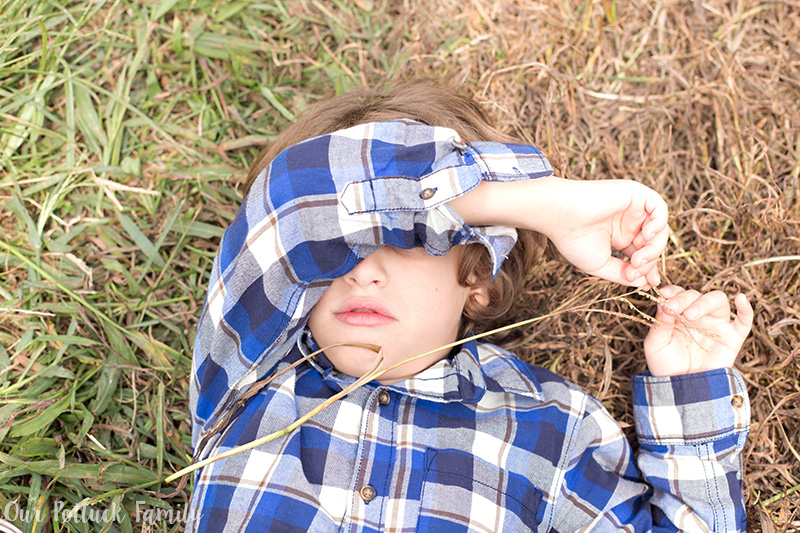 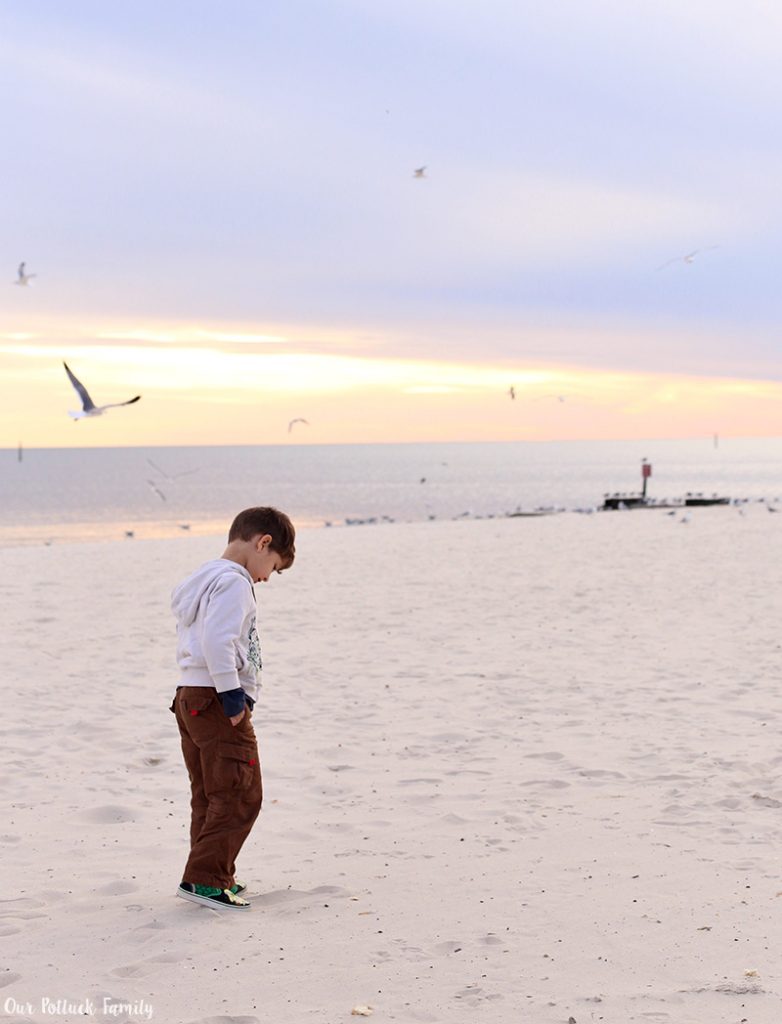 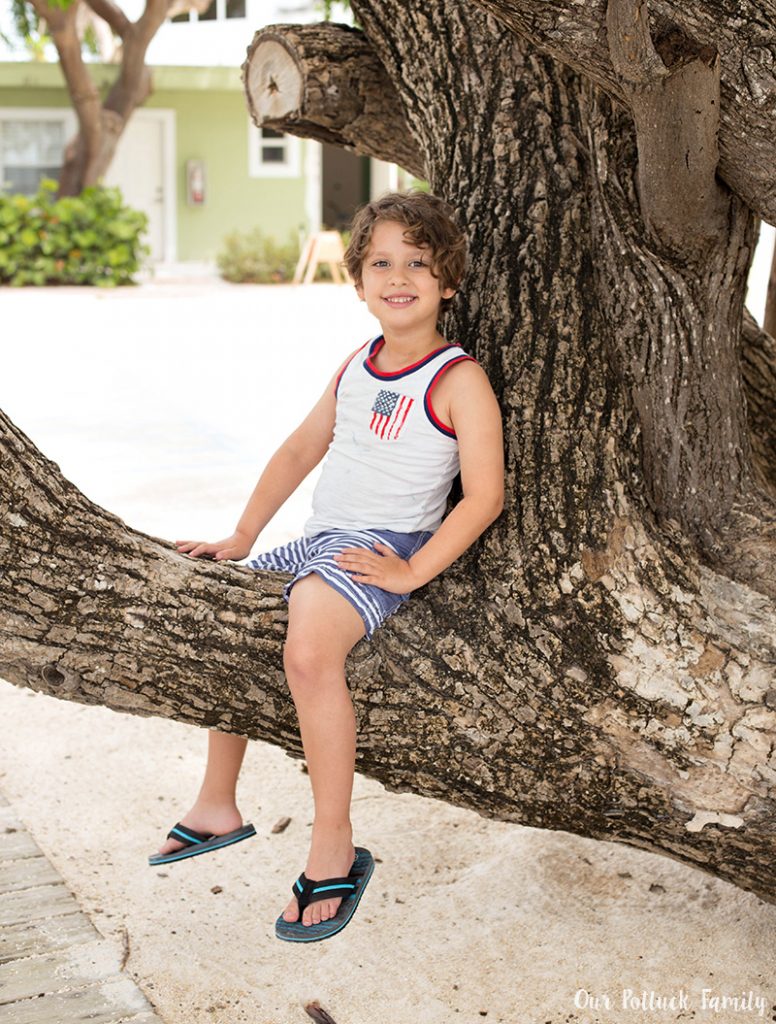 Here’s my favorite recent Bryce story, and since I’m posting this late, it did happened after he turned 6, but I’m afraid I will forget about it by his next birthday. Last week, I took the kids to the Alachua County Fair. I told them they could each spend $5 however they wished. It was opening day of the fair, right when it opened, so it was quite vacant. Lydia decided that she wanted to win a goldfish at one of those games where you throw the ping-pong ball and get it into the fish bowl. She spent 3 of her dollars to get 18 balls. The carnival worker probably gave her an extra 7 balls, but no luck. She was absolutely devastated. Bryce, who had little interest in playing or winning a fish, told me he wanted to use some of his money so he could win Lydia a fish. He got his bucket of balls and started throwing them. About half-way through he says “You just need confidence.” He closed his eyes, threw one, and missed. Two or three balls later, he won! He won a fish for Lydia. He said “See? You just need confidence” and together they picked out the fish and named her Goldie. They were both SO happy! She now lives in the pond in our yard. And that’s my Bryce. 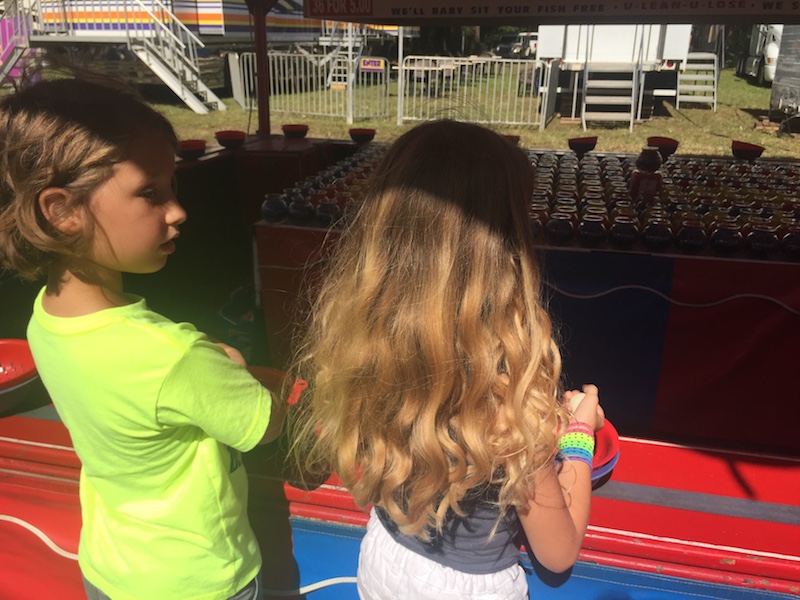 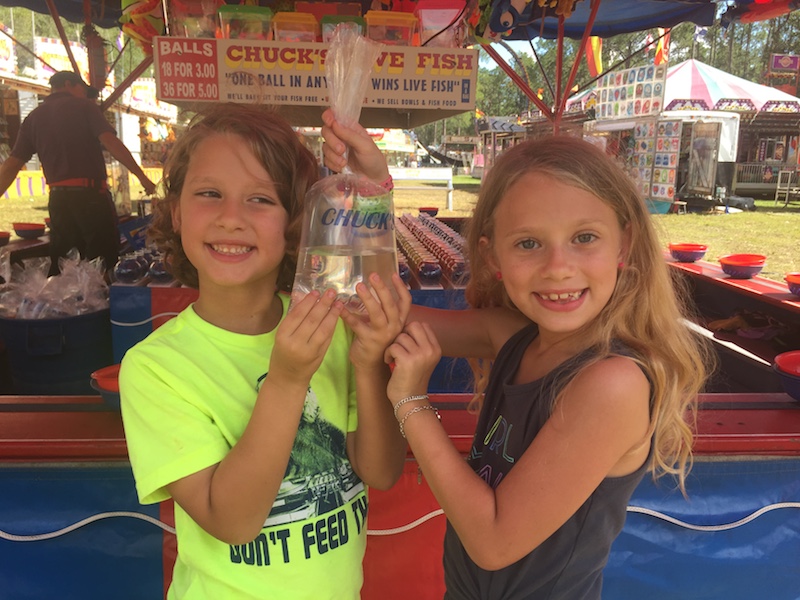 I hope Bryce has the best year of his life yet {and perhaps learns a little self-control along the way}.

« Fall Fun to Keep You Active
Our Dogs’ Big Move »