I met Richard when he was just 19 years old at a mall in South Florida. He was working at Character Premiere, the official Disney store, where they sell exclusive Disney Parks merchandise as well as hudson pewter disney figurines. If you had told me then that I would be celebrating his 40th with a Disney Parks Birthday Vacation almost 21 years later with our two children and group of friends, I don’t think I would have believed you! We planned the trip about a month in advance with two couples we met through our children’s school’s PTA. One couple has two children, the other one child, so in total there were 6 adults and 5 children. We rented a large townhouse with enough room to accommodate us all for two nights and had a fun weekend together with plenty of things to do! To make the most of our time at the Disney Parks, we were gifted two one-day hopper passes in exchange for this post and purchased one for each of the kids. 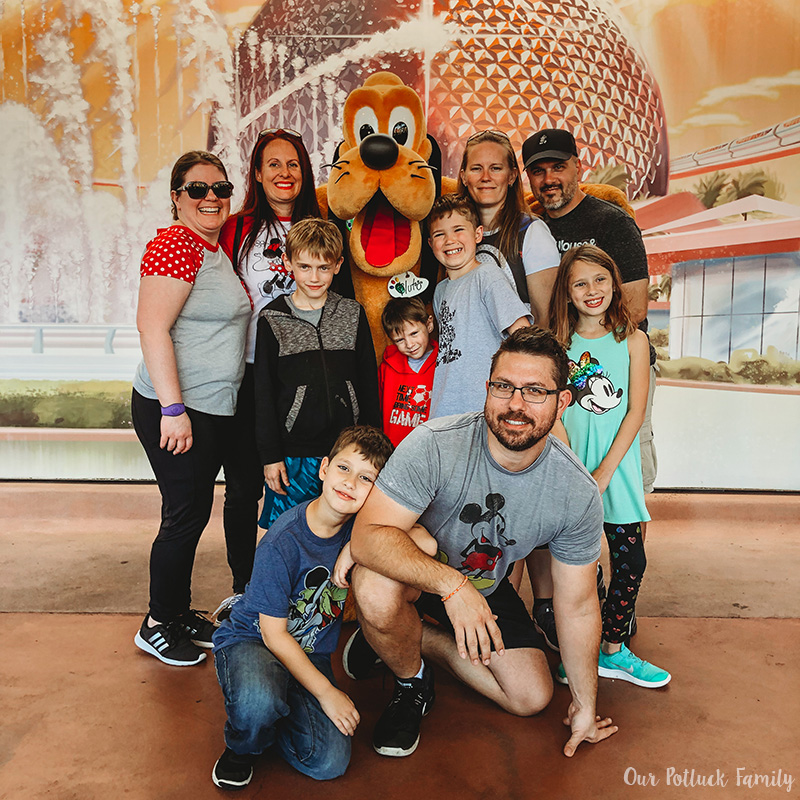 When we arrived Thursday night, we met up with my friend Melissa from Wildly Charmed for dinner with her husband and three children at Rainforest Café at the entrance to Animal Kingdom. If you’ve never been, it’s a fun restaurant to bring children, with huge fish tanks and animated rainforest animals the kids love seeing in action! The menu is casual, with good options for kids. Lydia and I decided to coordinate our outfits! 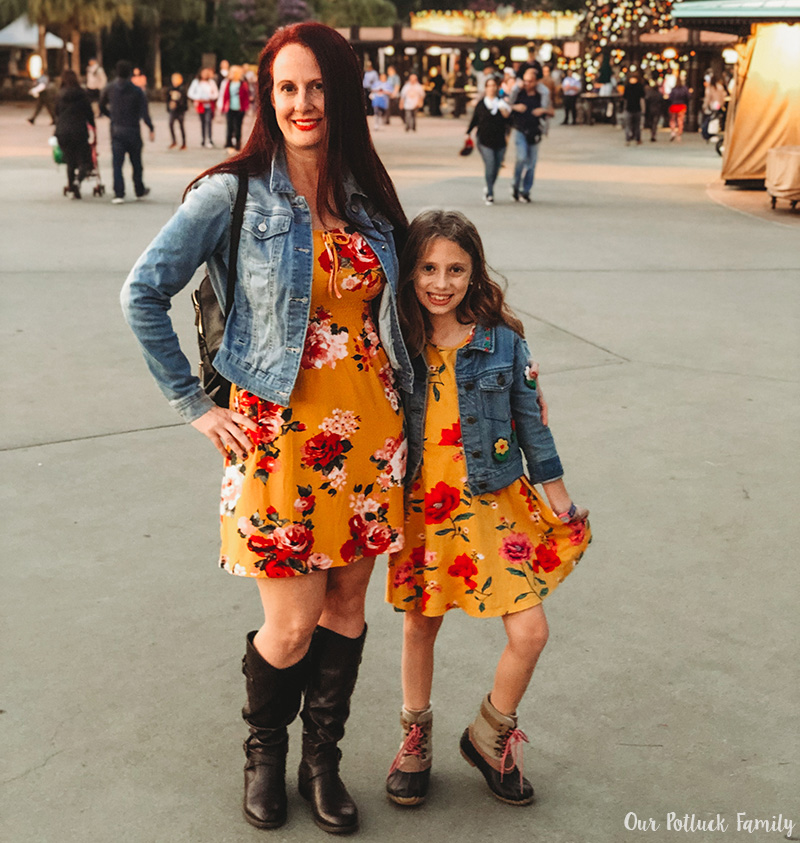 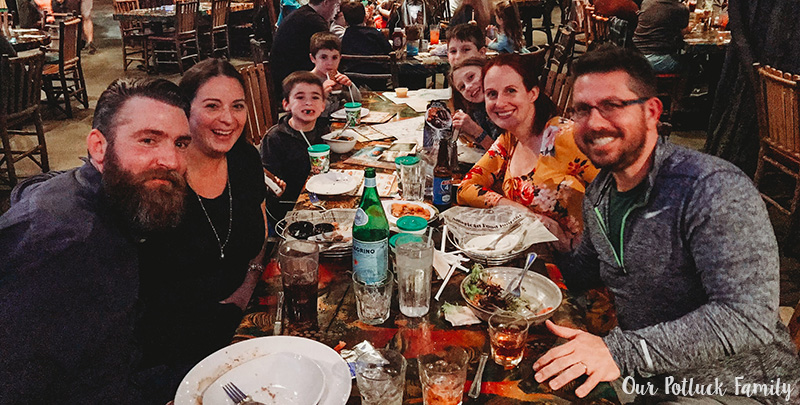 The next morning, we woke up early, grabbed breakfast, and headed to Magic Kingdom for the first half of the day. Luckily, we set up several FastPasses in advance so we could quickly hop on some of our favorite rides. This is the first time we visited a Disney Park with other children, so it was an extra fun experience for the kids. Can you tell the kids had fun? {Of course, the grown-ups did, too}. Since I’m not a big fan of rollercoasters, I use that time to do a little child-free shopping, while the rest of the crew had an awesome time on the bigger rides! 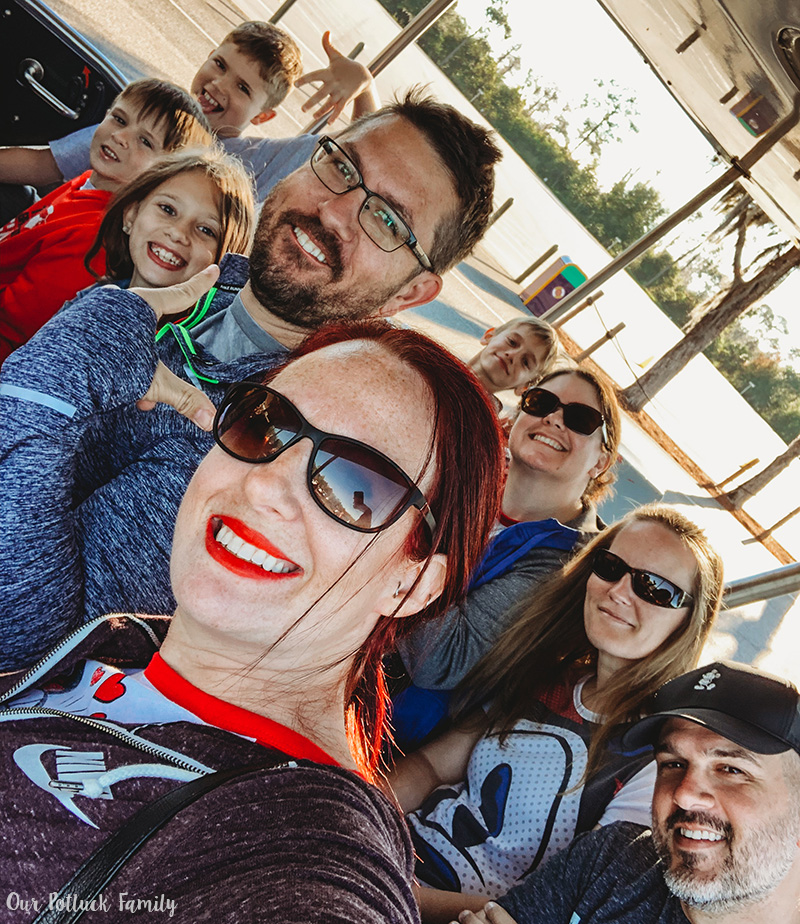 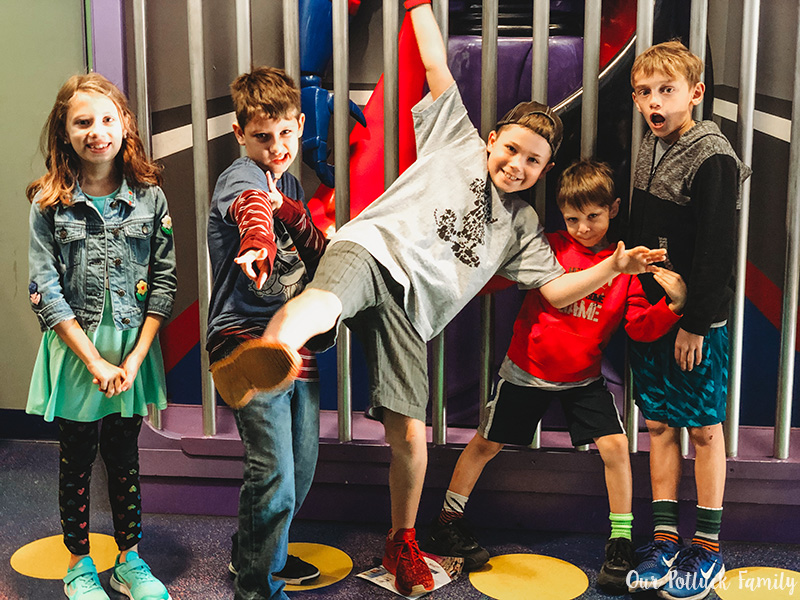 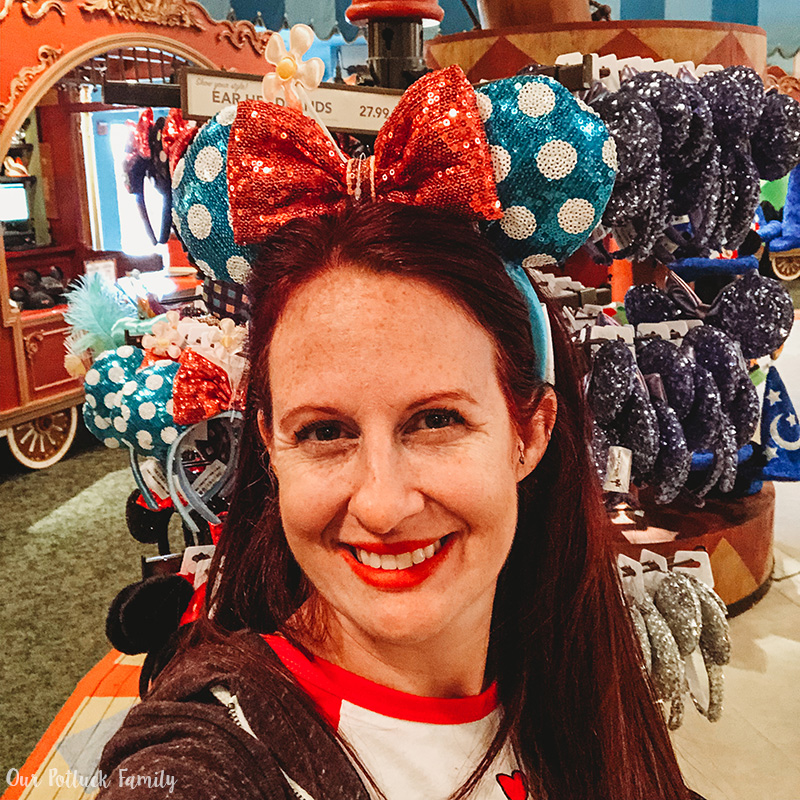 For lunch, we dined at Pecos Bill Tall Tale Inn & Cafe. This is a great casual dining spot that serves Mexican-inspired fare like nachos, tacos, and quesadillas. There’s a toppings bar with lettuce, tomato, cheese, sour cream, salsa, etc. so you can customize your orders. 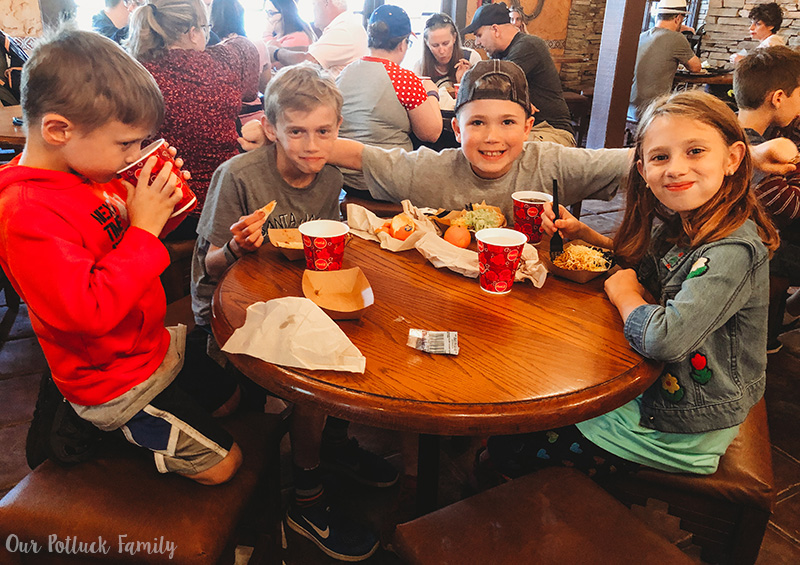 Of course we had to take a few signature photographs together. It just wouldn’t be a 40th birthday celebration at Magic Kingdom without them! 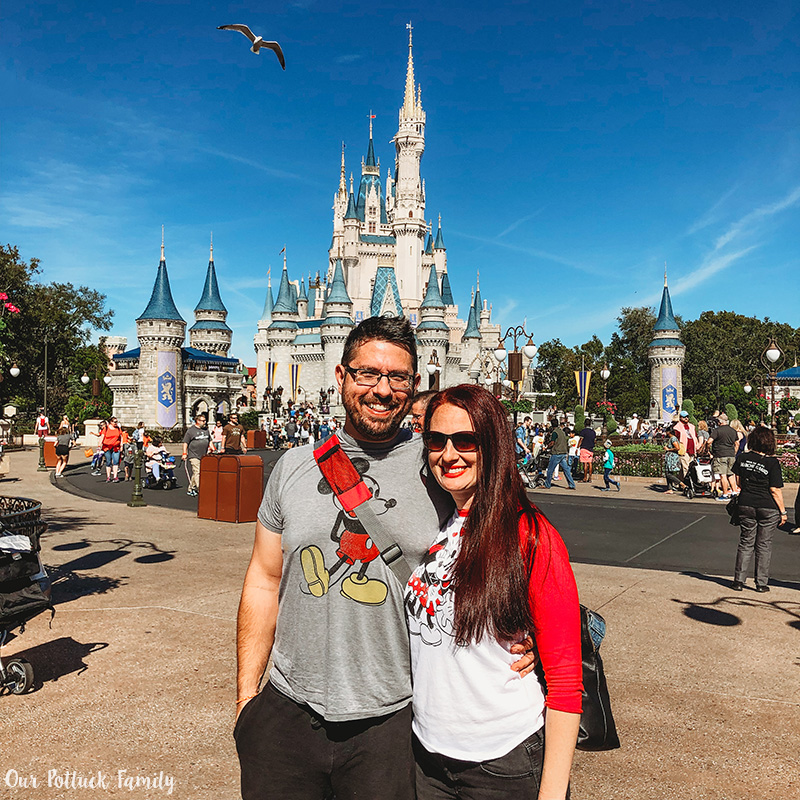 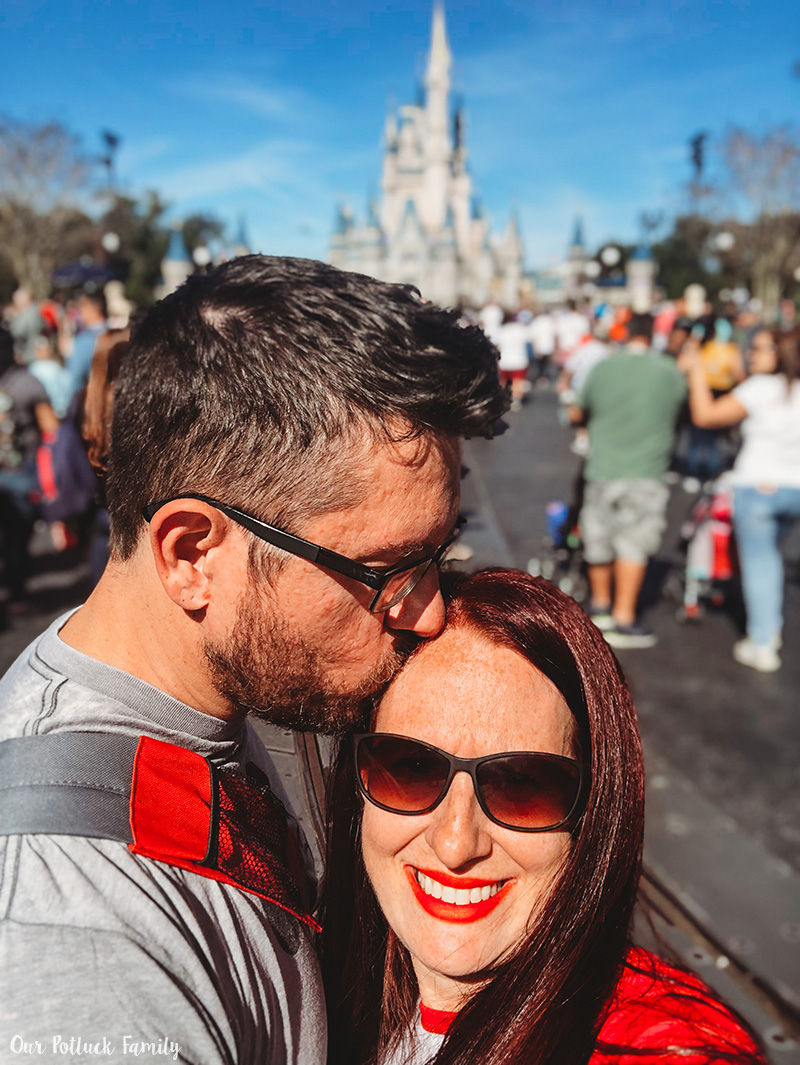 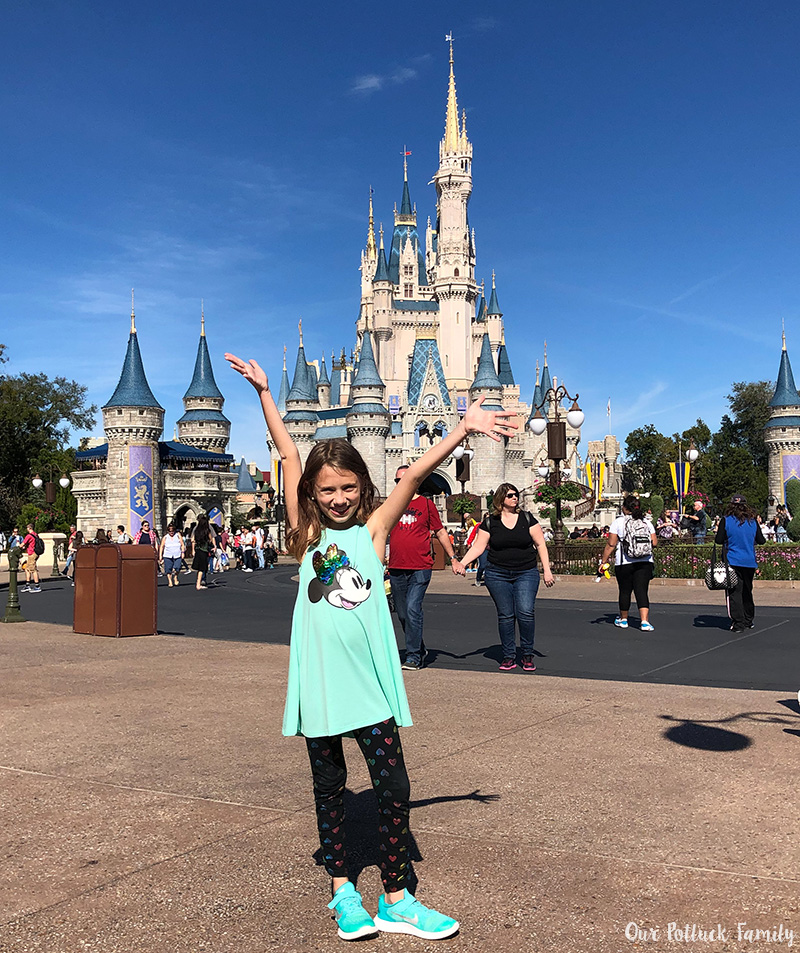 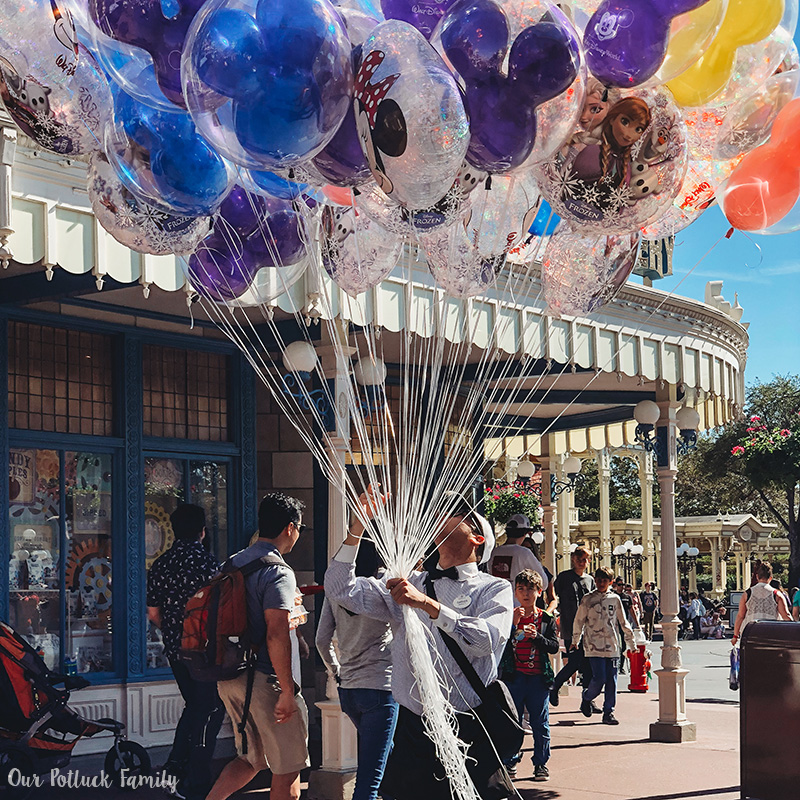 After lunch, we headed over to Epcot, which is my favorite of the Disney Parks. The kids enjoyed going on so many of the rides there together! 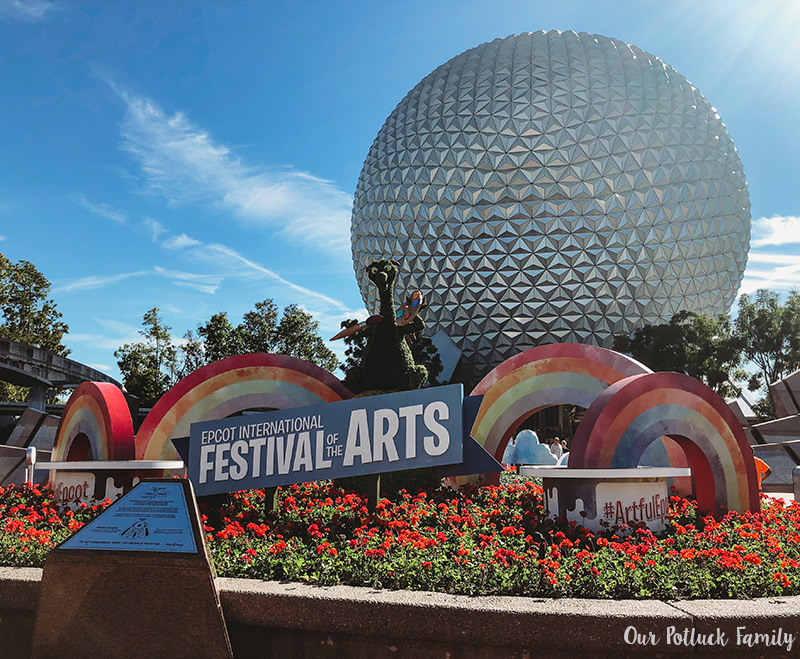 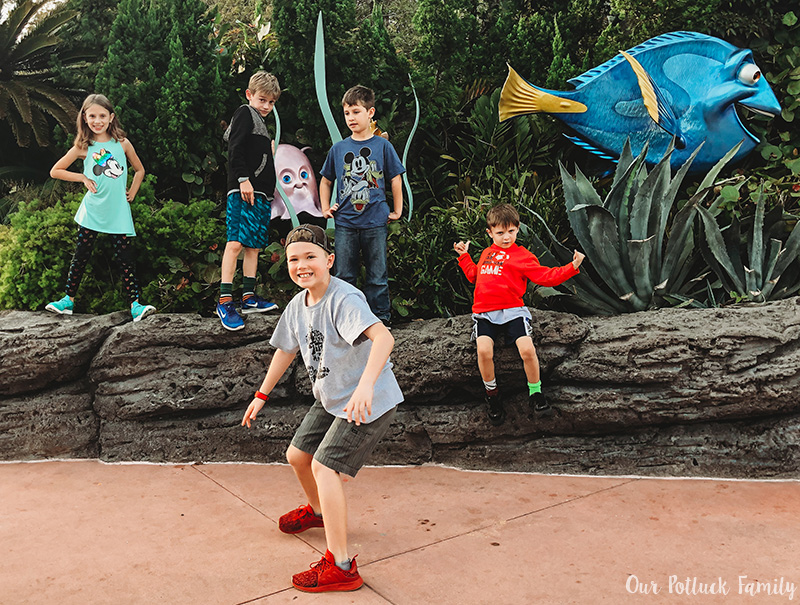 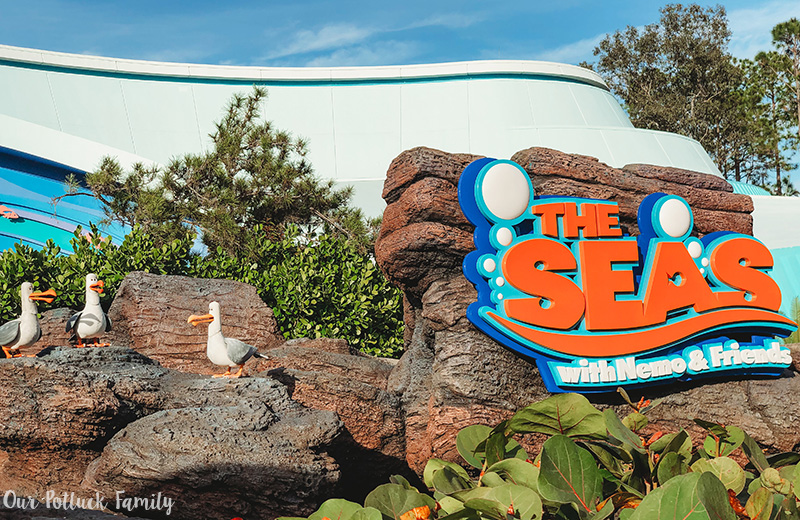 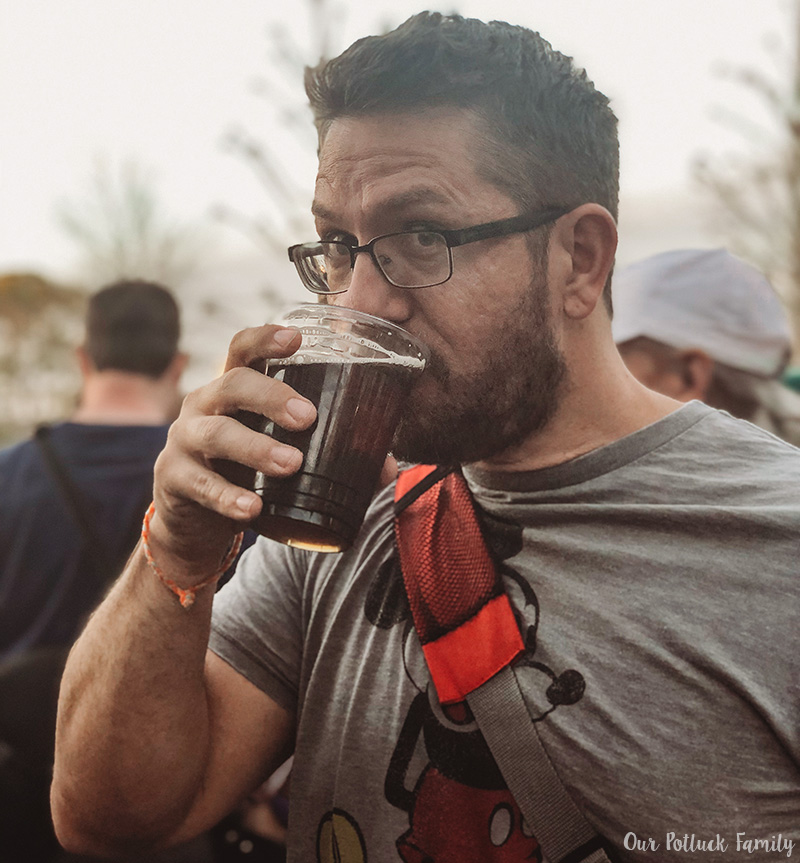 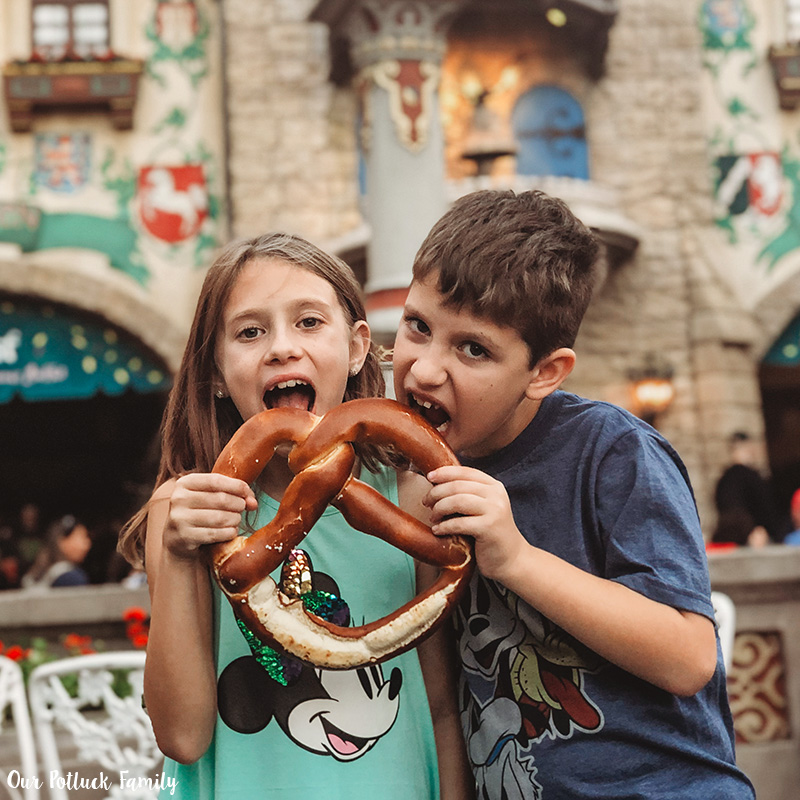 We decided to end our day back at Magic Kingdom. Since it was later in the day, we were able to easily get FastPasses to some of the most popular rides there, like Splash Mountain and Big Thunder Mountain. I decided to take a trip to visit Ariel in her grotto. I’m not sure how it’s worked out this way, but I had never been on The Little Mermaid ride before – It was so cute! 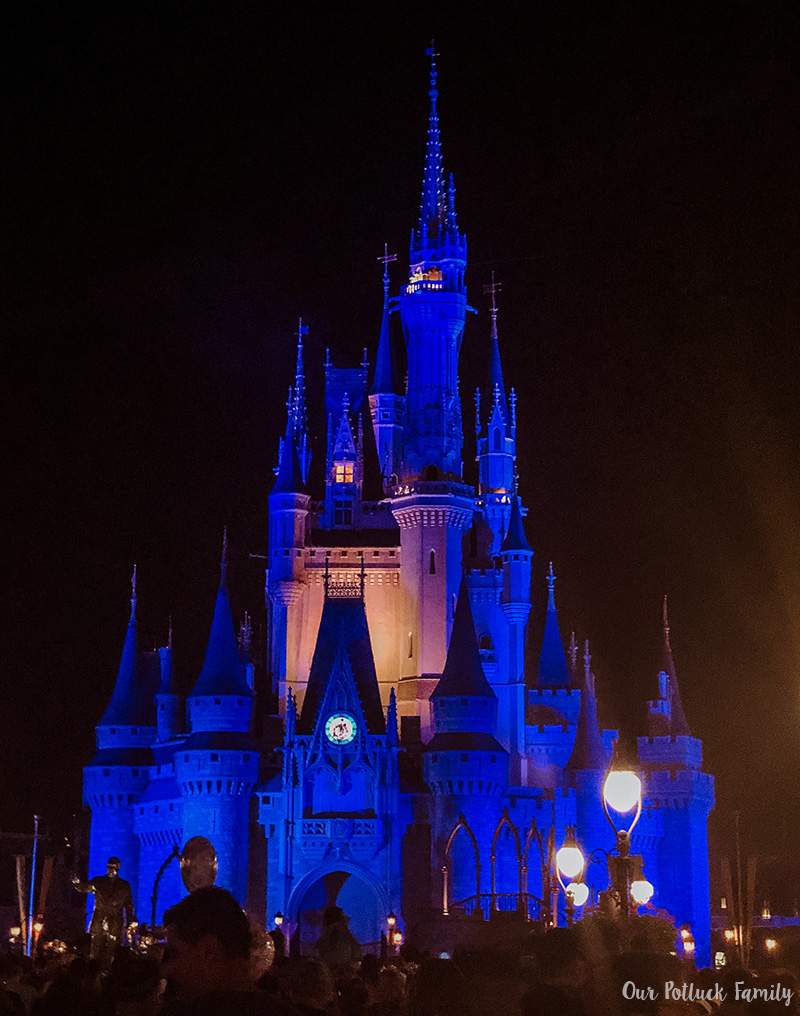 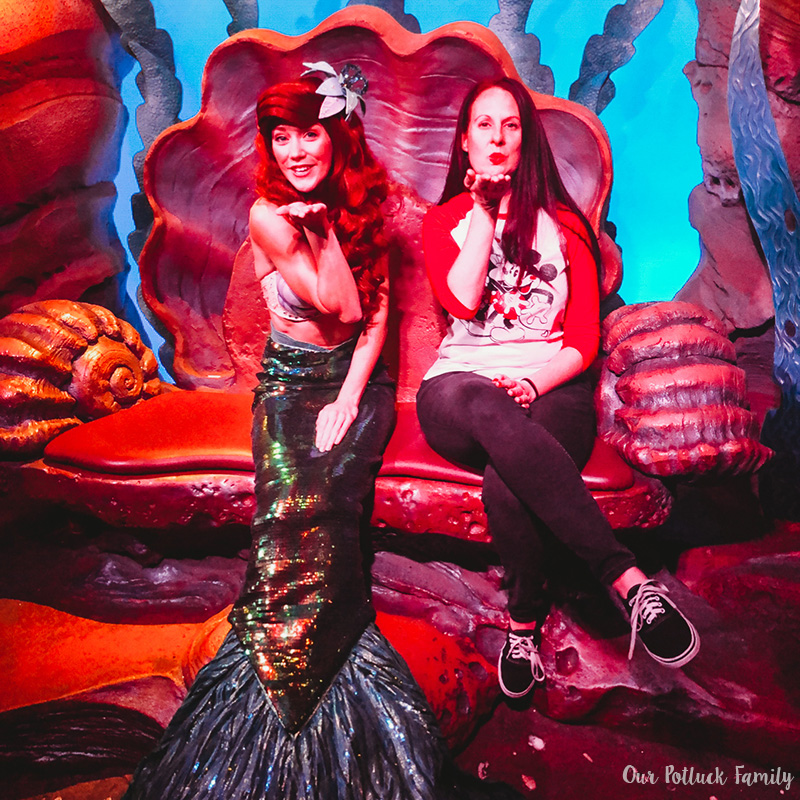 Before exiting the park, we grabbed a final dessert. These waffles filled with Nutella, berries, and whipped cream were amazing! I highly recommend grabbing one as you watch the fireworks before the park closes. 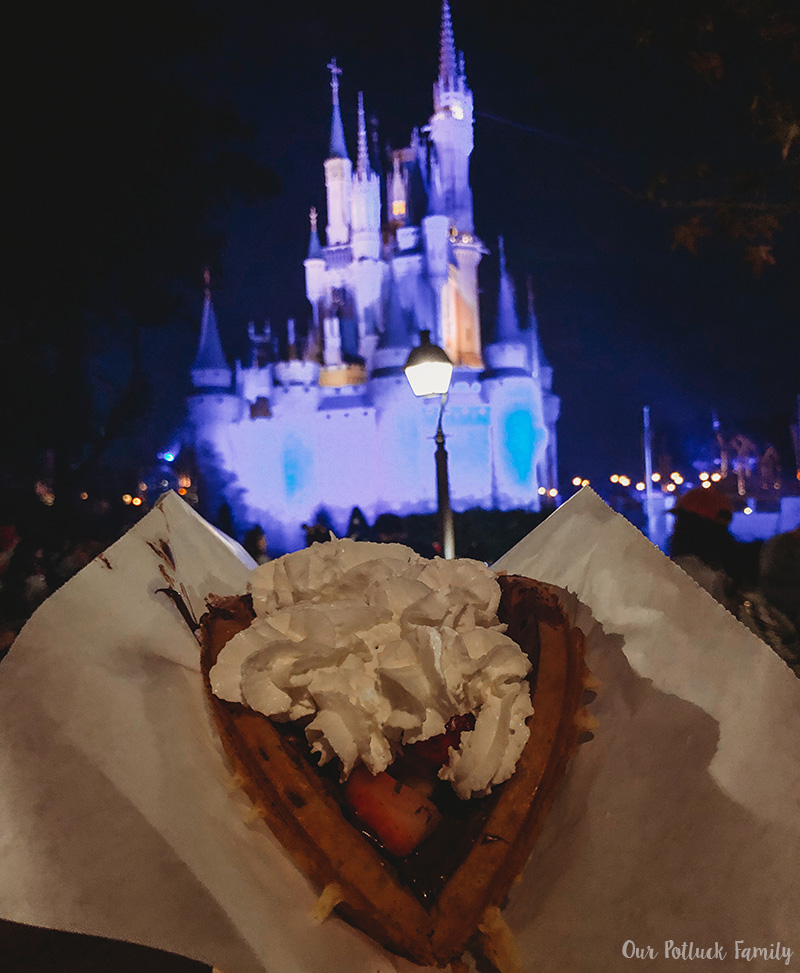 We spent the final day of our trip at Disney Springs, which may actually be my favorite part to visit because I just love all of the little shops and restaurants! I had the opportunity to go on a media trip Summer 2017 with the kids to Disney, but Richard was unable to go with us, so I decided that for a birthday lunch, we would visit Art Smith’s restaurant Homecomin’. It was my favorite meal of my 2017 trip, so I just had to share this experience with Richard. We were able to order off the Saturday brunch menu, which was just delicious. 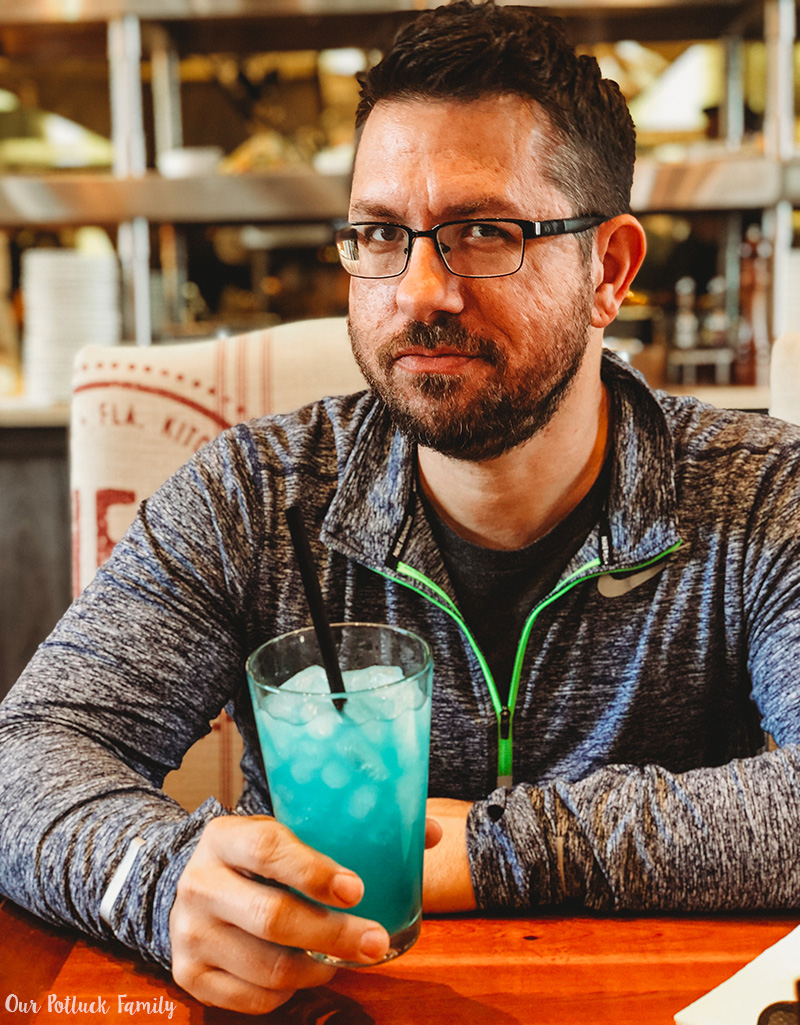 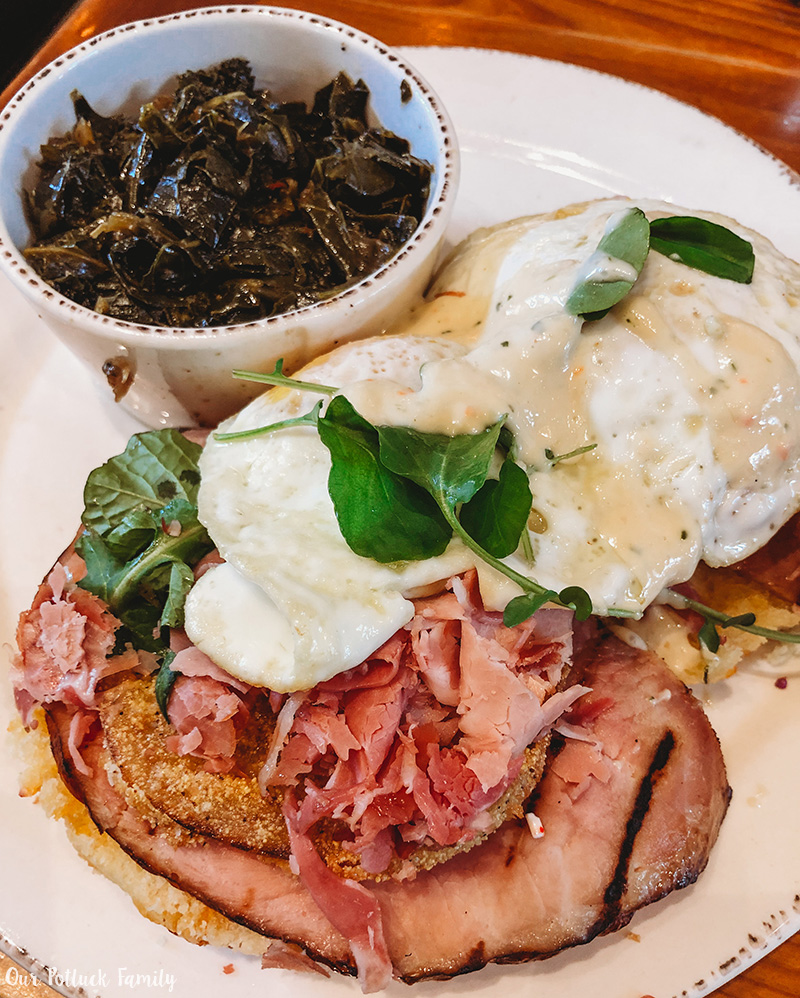 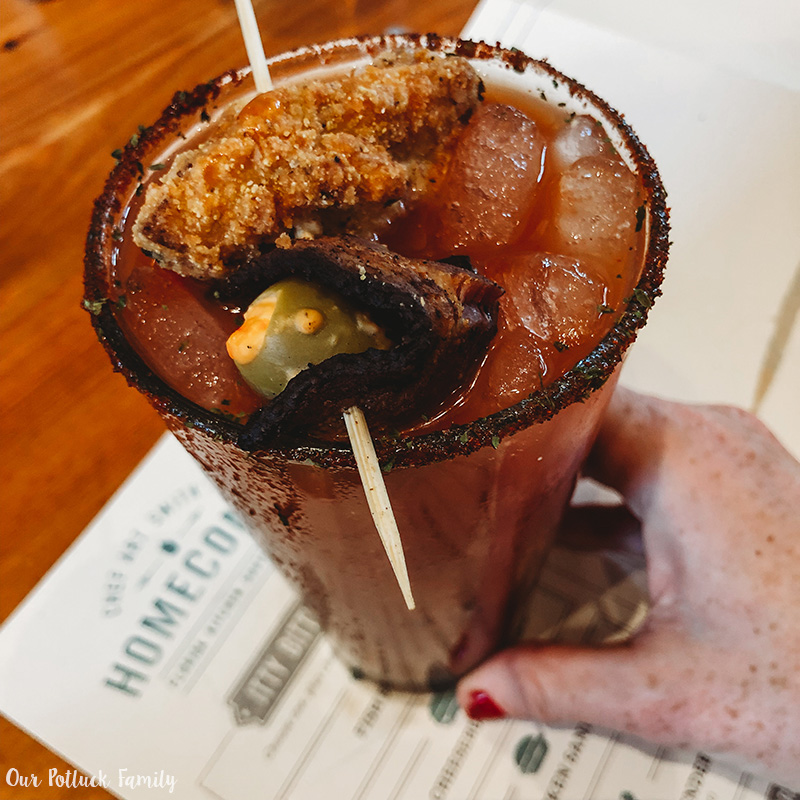 We couldn’t resist a birthday cupcake at Sprinkles – Richard picked carrot, and we all tried a little bite. So yummy! 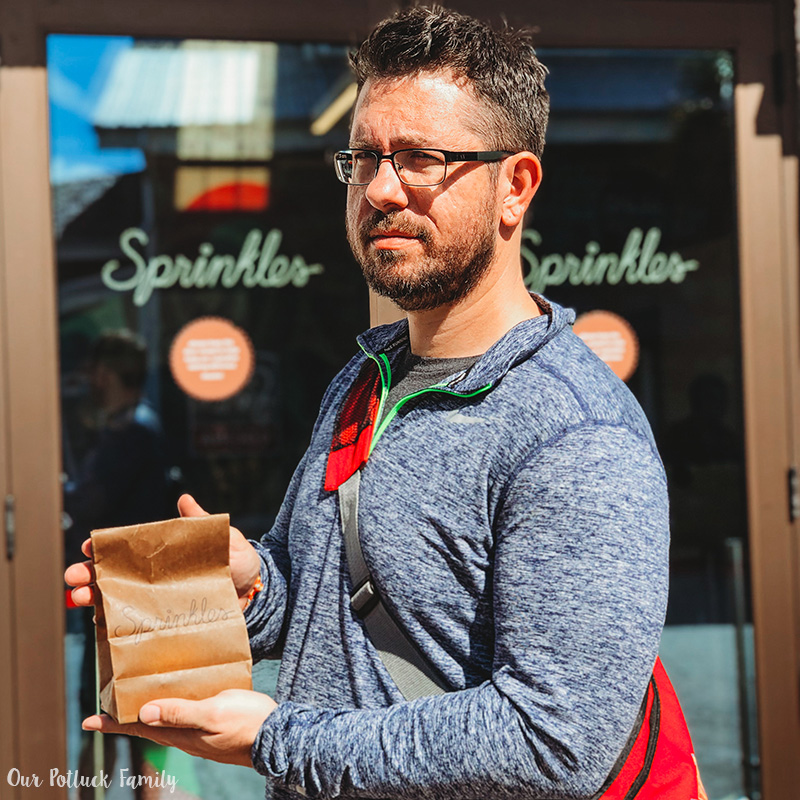 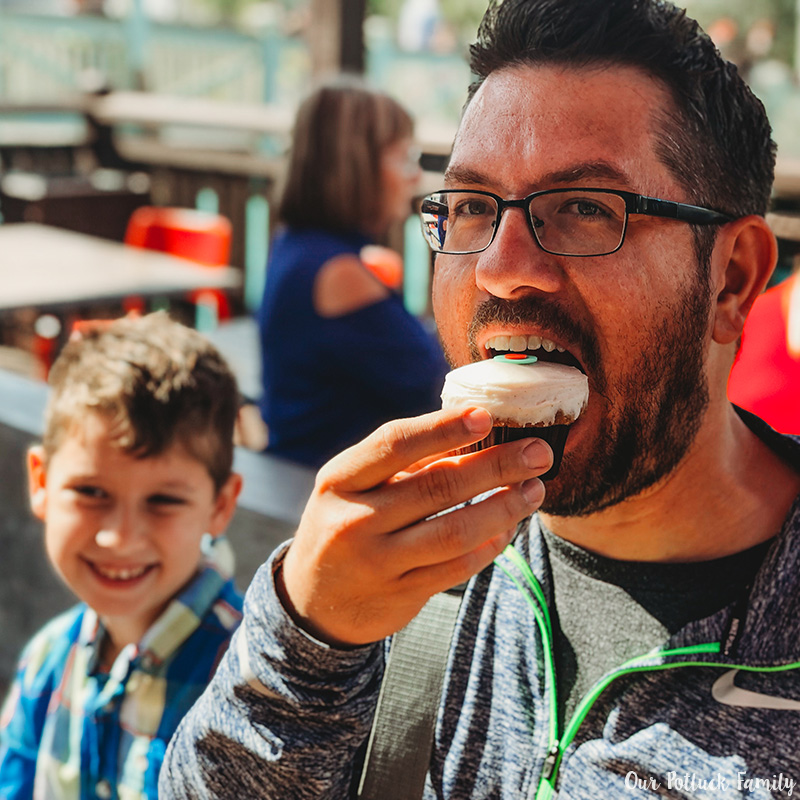 We also visited the LEGO shop. The kids love building cars and racing other children’s creations! We stop here each time we are at Disney Springs so the kids can check out all the latest LEGO sets. It’s fun to look back at photos from previous years at this exact same location to see how much the kids have grown. 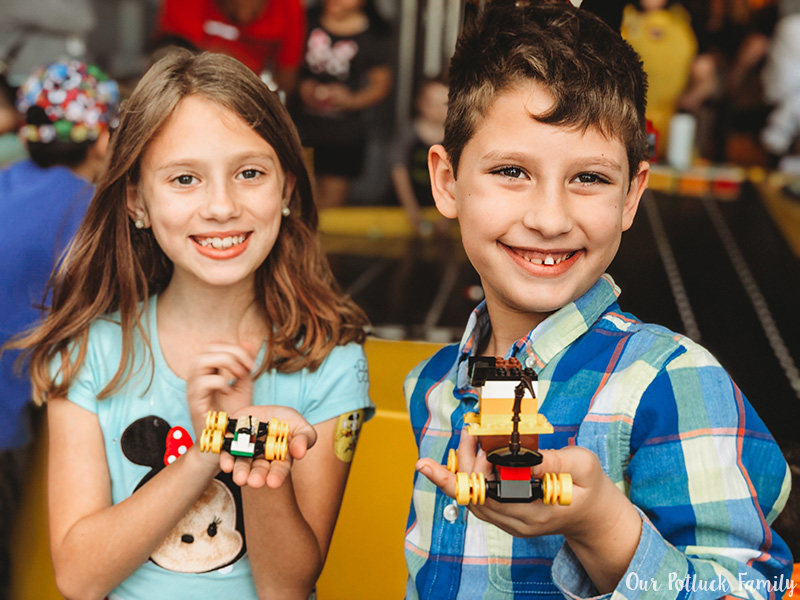 I’m so glad we could make Richard’s 40th birthday dreams at Walt Disney World! Thank you again to Disney for giving us two complimentary one-day hopper passes. It was such a fun Disney Parks Birthday Vacation!

Have you ever celebrated with a Disney Parks Birthday Vacation? 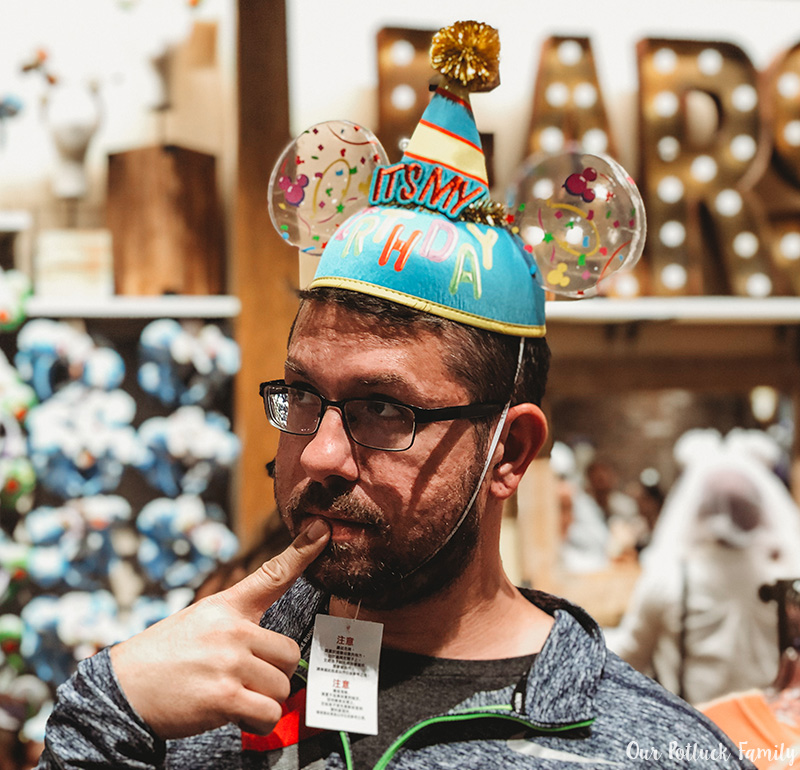